When you watched it

Where you watched it

And why you want to share it with friends.

Starting in June, the classic Christopher Nolan Batman movie will be re-released to commemorate this classic and I really wanna go check it out with my friends again. The movie is about Bruce Wayne, the centre character who dedicates his life to battling criminals because someone had murdered his parents, leaving him a very wealthy orphan. He used his fortune to build a crime lab under the Wayne mansion and to develop the Bat mobile and other crime-fighting tools needed to prevent anyone else in Gotham City from losing their loved ones. During the numerous fight scenes between Batman and the gangs that typically followed his enemies, the words "POW!", "BANG!", "THUD!", and others would appear on the screen. That was a reflection of what happened in the Batman comic books.

Adam West was the first actor to portray Batman on TV but he was not the first at the movies. Before television, movie theaters would run short films called "Serials" before the main movie. They were typically something exciting where the main character(s) would end up in horrible danger. If a moviegoer wanted to find out what happened, they would have to come back for the next movie where the excitement would continue to deliver another cliffhanger. 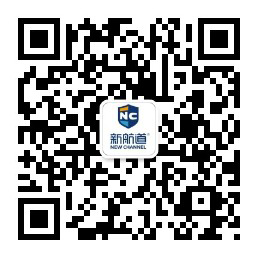